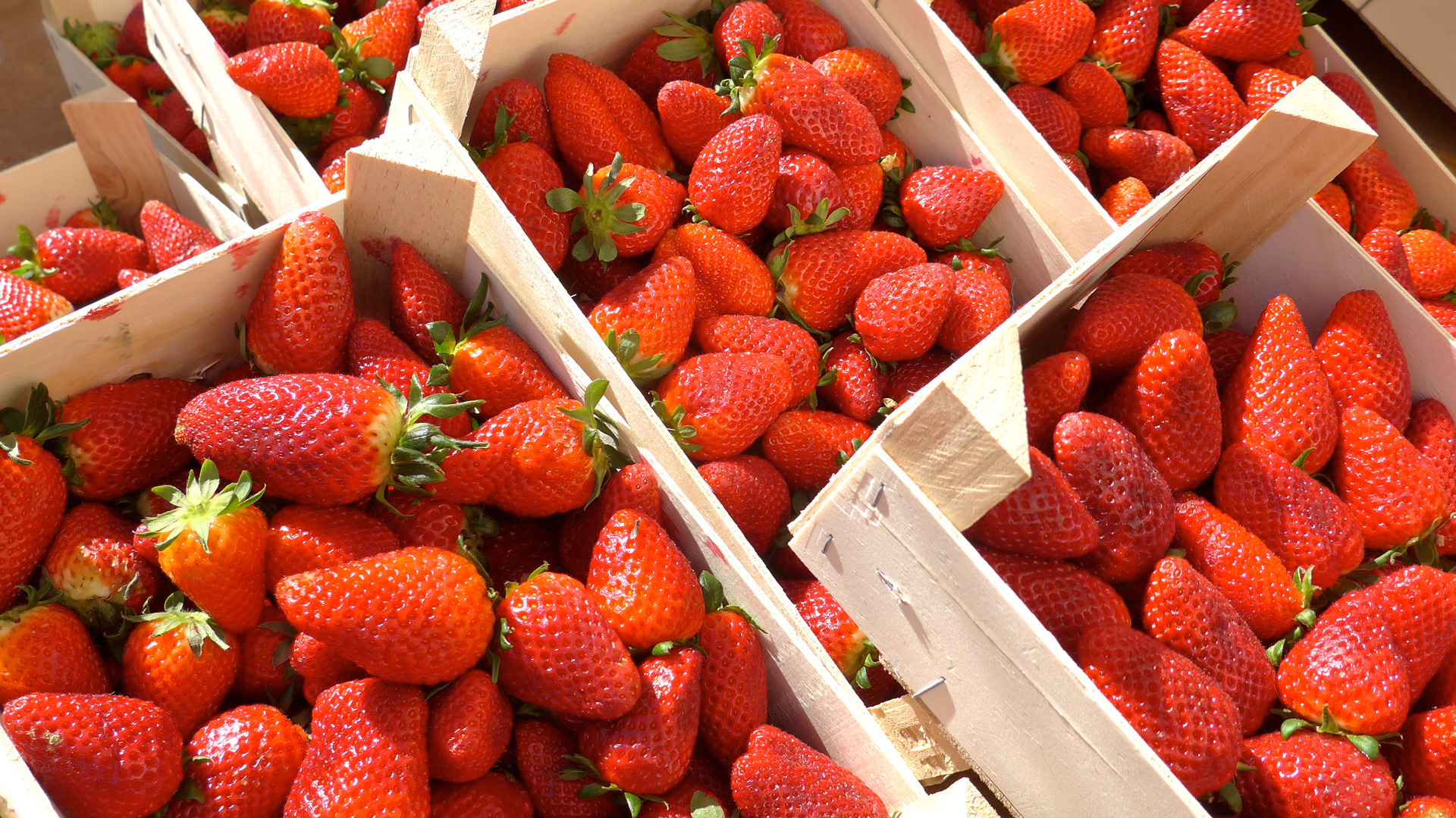 Join us for a three-part series and discussion facilitated by Chef Njathi Kabui! “Blackism or Foodism?: A Growing American Dilemma” will explore race, food, and politics.

Njathi Kabui is a Kenyan born Kenyan-born Anthropologist, chef, farmer and food activist. Kabui has a background in Political Science and Philosophy from LeMoyne Owens College, dual masters in Medical and Urban Anthropology a from the Universities of of Memphis.  In addition to culinary training,  Kabui has studied widely on matters of race in the South and beyond. He has appeared on various media such NPR, TV, magazines and newspapers.  He consults with numerous organizations and universities such Duke, University of Michigan, Skidmore College.  His work has also taken him to London, Dubai, Kenya among others. He has recently been working with various nonprofits and organizations dealing with social justice and anti-racist work in light of the COVID-19 era. He lives in Apex with his family. You read more on Kabui and his work at www.chefkabui.com.